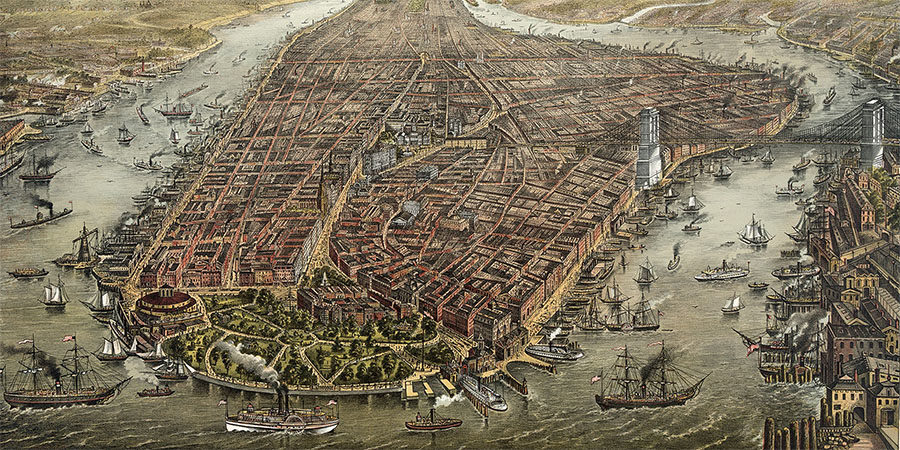 The cradle of my WOLF ancestors is the small village of Achen, where they are mentioned since the 17th century. But in the middle of the 19th century, some WOLFs from Achen with a desire for adventure decided to leave for America. 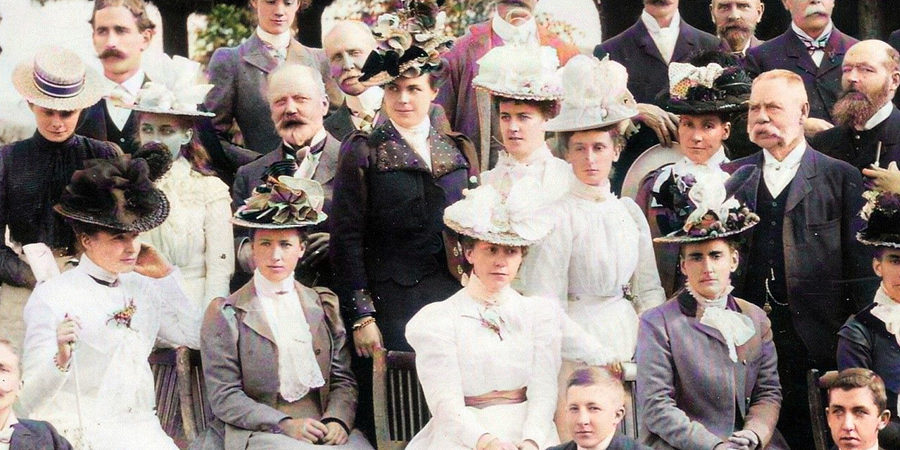 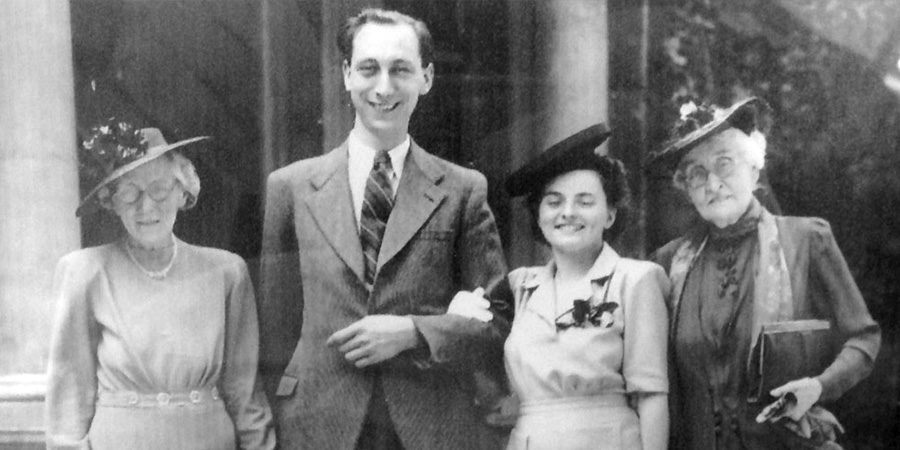 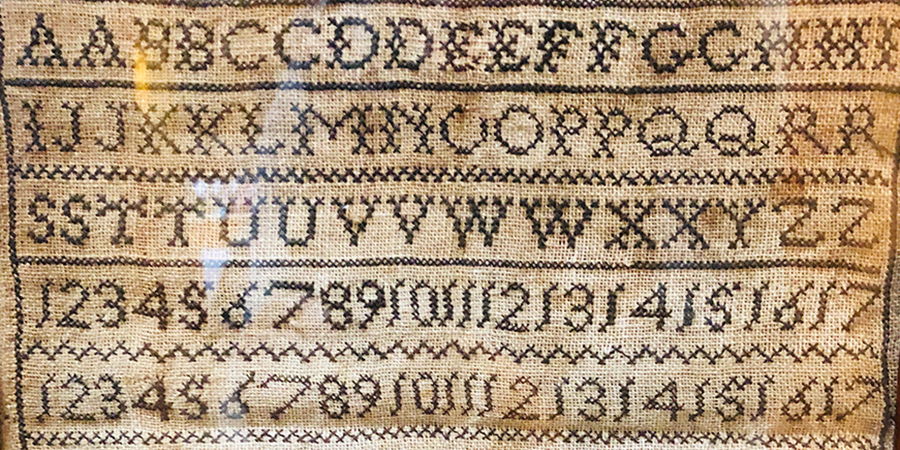 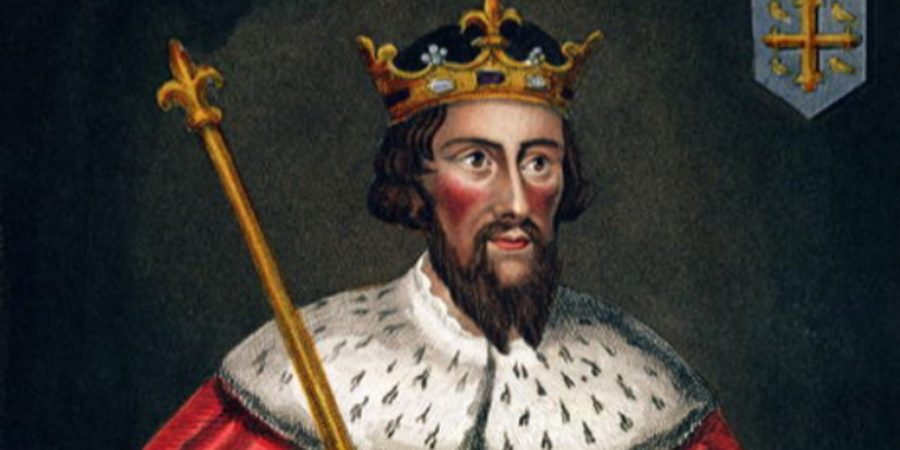 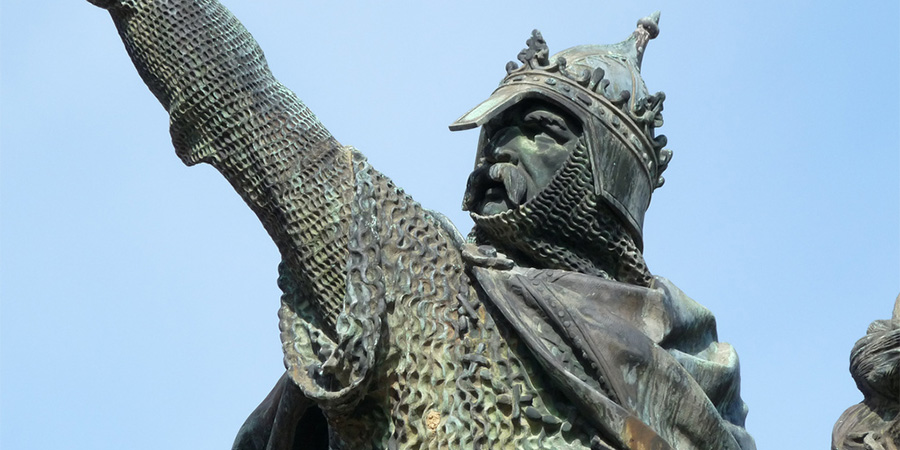